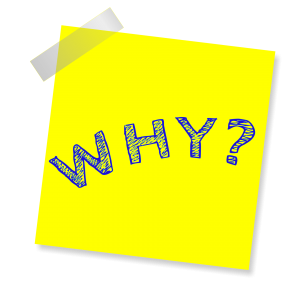 Closer, but not there yet.

“Are people receptive to discover Christianity?”

“Are people who are far from God looking for hope?”

We’ve asked thousands of people that question over the last several years? Why?

It is a diagnostic question about receptivity.

What have we learned? People without God are feeling abject hopelessness. (If you can’t figure out why, listen to any newscast).

Here’s a powerful principle: “When things are at their worst, God is at His best.”

Think about Israel at the time God sent His Son:

They were living in the land God promised them.

But they were occupied by the hated Romans.

The Roman soldiers marched through their streets, the scariest, meanest army ever known. (They practiced crucifixion!)

They taxed the people and sent the money to a pagan emperor in Rome who sponsored drunken parties, built monuments, and lured more soldiers to take over more countries.

What does the New Testament say about hope?

“Christ is the hope of the world.”

“Be ready at all times to share the hope that is within you.”

The hopelessness of many is the fertile soil for faith to blossom.

Are you planting seeds? Cultivating?