Want to have some fun and make a point which everyone at church will remember?

Ask the question: “Who knows a missionary, personally? Raise your hand if you know someone who is a missionary.”

After a few people raise their hands, encourage everyone to go home and look into a mirror. Do it with a smile. No 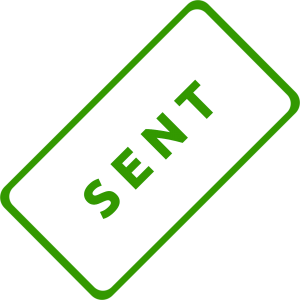 need to be unkind!

Now that you have their attention, explain the word “missionary:”

How does it feel to become a missionary?

Does it make you nervous?

Is it too big of a deal to handle?

Look at the actual intent of the “Great Commission:”

What does this imply?

Get that right, and you’ll start a revival!