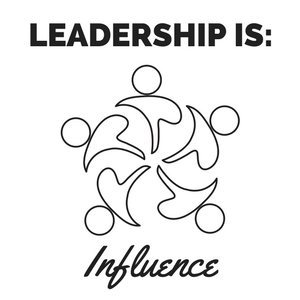 Who are the most effective leaders in history?

Who would you pick?

Why did you pick the people you chose?

Did you include Hitler?

Did you include Jesus?

Some people may be surprised to consider Adolf Hitler to be on the list. However, when it comes to “effective leaders,” Hitler was one of them, even though it was for evil. He cast the vision for millions who willingly followed him to the death for the cause. His leadership affected most of the world. His ability to lead was amazing. The end result was horrible.

Have you ever looked at Jesus as an effective leader?

Leadership can be defined in many ways. This definition is one of the best:

As a Christian leader, what the level of your influence?

Does God want you to influence others to follow Jesus Christ?

What is God saying to you about influencing others for eternity? And, what are you going to do about it?